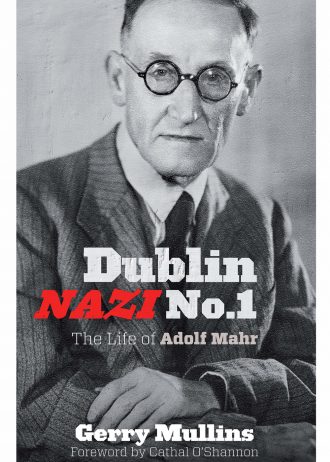 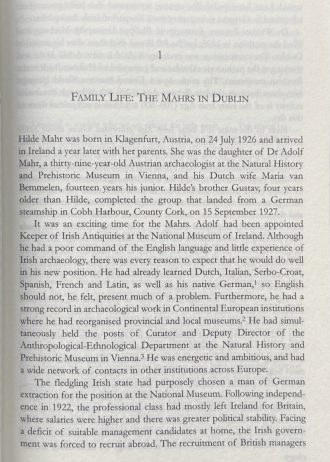 TV producer Jimmy Fyffe starts taking anabolic steroids to restore the ‘manliness’ he has lost in a high-pressure career and unhappy marriage. His plan works – a little too well. Soon he is a cocaine dealer, carving out a market in Dublin’s more affluent suburbs. This draws him into conflict with two established drugs gangs. He is kidnapped, beaten and terrorised, and is linked to the killing of a drugs-lord and two Gardaí.

Is Jimmy next to die, or will the same newfound machismo that landed him in trouble also help him escape it? Things get worse before they get better. The extra testosterone in his system hardens him both mentally and physically, but he also becomes reckless and arrogant. Ultimately, redemption is found during an ayahuasca ceremony in the Wicklow mountains, when Jimmy confronts his past through a conversation with his dead father.

Testosterone, Dublin 8 describes the effect of the ‘male hormone’ on an individual, and on wider society. It is told against the backdrop of a gentrifying Dublin, where the two main tribes – locals and blow-ins – live side by side. It is a moral tale wrapped in a classic thriller that gets to the heart – and veins – of modern Ireland. 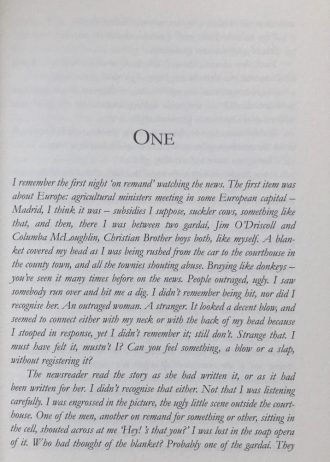