View cart “Eureka Dunes” has been added to your cart. 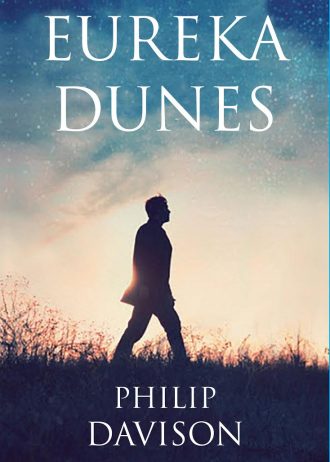 Everything works out – except in the end. In the meantime, concentrate on temptations of the flesh; on naked desire. Being properly damned brings its own joy: that’s what Richard Meadows is thinking on his way to the city dump to retrieve his wife’s favourite chair, which he had thrown away earlier. And that’s where he meets old flame Virginia Coates. So begins a dance of circumstance that feeds on Richard’s newfound fearlessness, and his desire to be daring. Time to lean in to the danger.

How can a nice man like him get things so wrong? For some reason, the sudden closeness between Richard and Virginia doesn’t yield the desired intimacy, doesn’t satisfy the passion. It is Richard’s wife, Gloria, who truly fastens on her chance for fulfilment.

Quiet City is a literate, satisfying work of fiction which crosses Richard Ford with Kinky Friedman, with a noir undercurrent. Spellbinding storytelling from a novelist at the height of his powers. 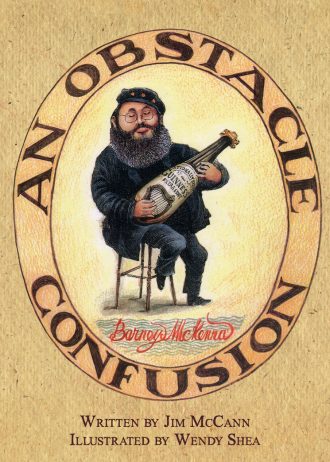