Lane Ashfeldt’s short fiction has been published by TheGuardian.co.uk, Southword Journal, The London Magazine, Identity Theory and Aesthetica, among other places. Stories by Ashfeldt have won the Fish Short Histories Prize and Global Short Story Prize, and been shortlisted for the Jane Austen and HG Wells short story prizes. She can be found on Twitter at @ashfeldt. 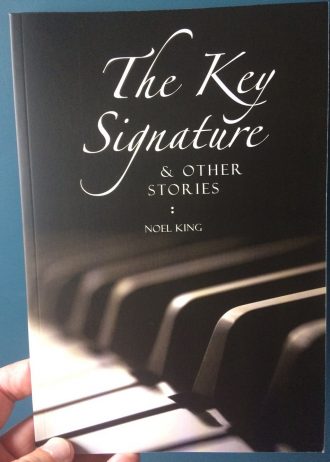 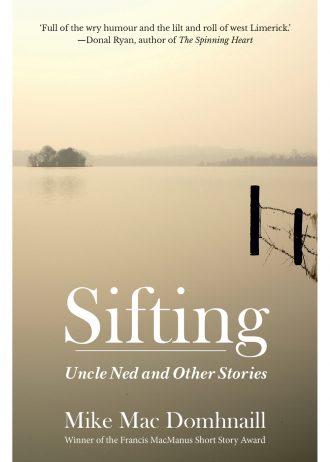 Sifting: Uncle Ned and Other Stories