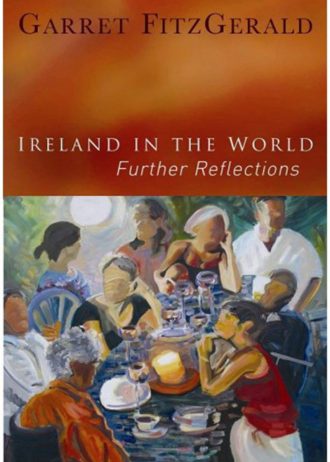 Here is Garret FitzGerald the person – from the young newlywed in his first job, to the Taoiseach grappling with economic crises and dealing with world leaders like Margaret Thatcher and Ronald Reagan. Just Garret is the personal account of the public and private lives of a man who led his country through a hugely turbulent period of history – always with intelligence and finesse. FitzGerald reflects candidly on his hugely varied career: his central role in the Anglo-Irish Agreement, Ireland’s place in the EU on the global stage, and the threat posed to the state by IRA atrocities. He writes of the lighter moments of his professional life – including the discovery of spies in the Stillorgan Shopping Centre.

Even after such a full political life, FitzGerald remained fully engaged with Irish society and politics, bringing his characteristic steady hand and razor-sharp insight to the issues of the day in his weekly Irish Times column and elsewhere. In these troubled times, where cynicism and disillusionment are sometimes in the ascendant, here are valuable words of wisdom and experience from someone who had seen it all before – and who always remained determinedly optimistic about Ireland’s future. 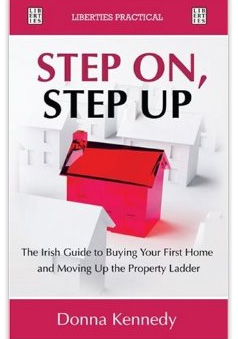