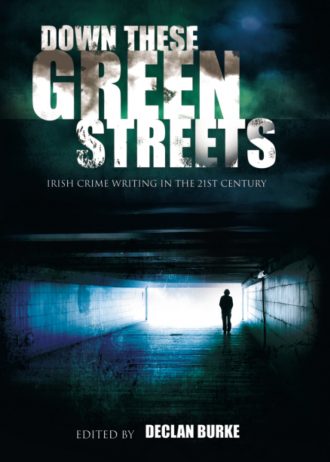 Harry Rigby likes a smoke, the easy life, and Robert Ryan playing the bad guy in late-night black-and-whites. Sweet. But when the wife of a prominent politician is murdered in her best nightie, Rigby finds himself caught in the crossfire between rogue paramilitaries, an internal police inquiry and the heaviest blizzard of coke ever to hit the Northwest. If all this wasn’t bad enough, his relationship with girlfriend Denise is on the rocks and he’s hitting the bottle. Then there’s Rigby’s psychotic brother Gonzo, back on the streets and meaner than a jilted shark.