Caitriona Lally studied English Literature in Trinity College Dublin. She has had a colourful employment history, working as an abstract writer and a copywriter alongside working as a home help in New York and an English teacher in Japan. She has travelled extensively around Europe, Asia, the Middle East, and South America. Caitriona was shortlisted for ‘Newcomer of the Year’ in the Bord Gáis Energy Irish Book Awards in 2015, and won the Rooney Prize in 2018. Eggshalls was reissued by HarperCollins in 2018.

Vivian doesn’t feel like she fits in – never has. She lives alone in a house in north Dublin that her great-aunt left to her. She believes that she is a changeling, left by fairies on Earth, replacing her parents’ healthy human child. Now, as an adult, she’s trying to get back to the ‘other world’, where she feels she can finally belong. The thing is, Vivian is having some difficulties going back, so she’s forced to go about her Earth life in the meantime.

Vivian’s everyday routine, meticulously mapped out on parchment paper, takes her all over Dublin in her effort to get ‘home’. She encounters nosy neighbours, pernickety social workers and her condescending older sister – who is also named Vivian. From making lists in her journal to posting ‘wanted’ advertisements for a friend named Penelope, Vivian leads an eccentric life.

Vivian’s head is filled to the brim with clever one-liners that leave the people she encounters more than a little confused. Her OCD-like tendencies make her human relationships strained, but she still has the house her Great Aunt Maude left her – as long as she doesn’t hurt its feelings. Eggshells is a witty, exhilarating debut. 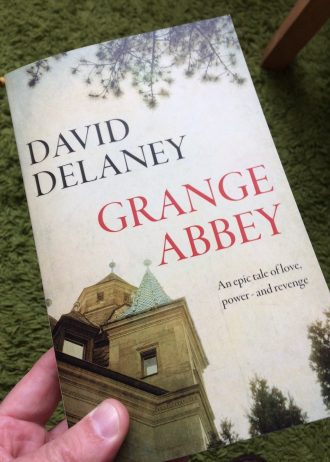 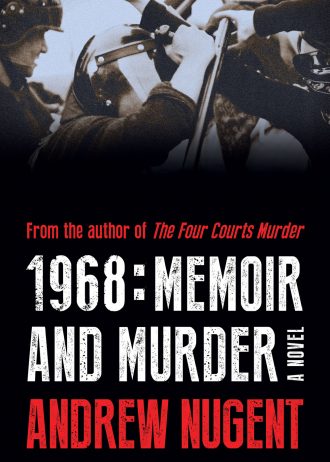