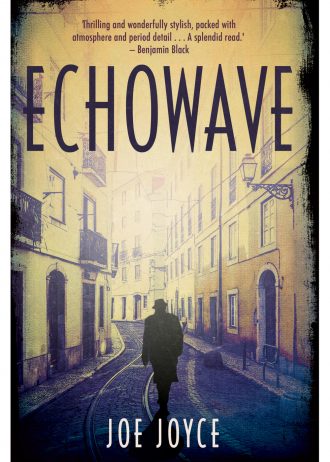 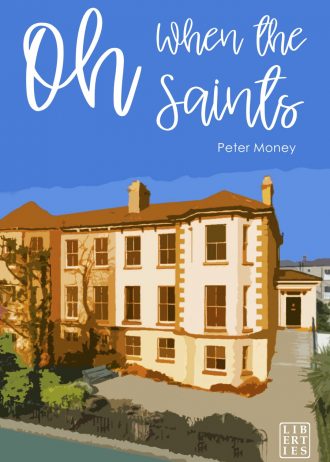 Oh When the Saints 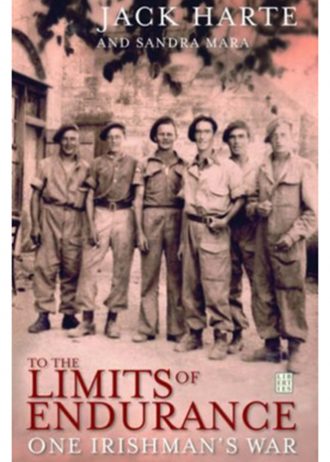