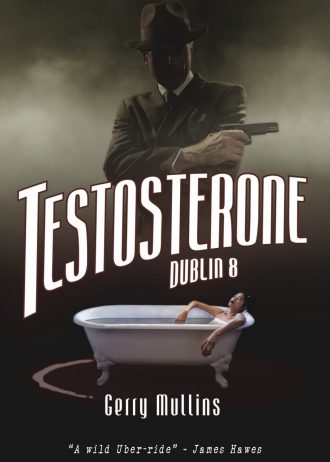 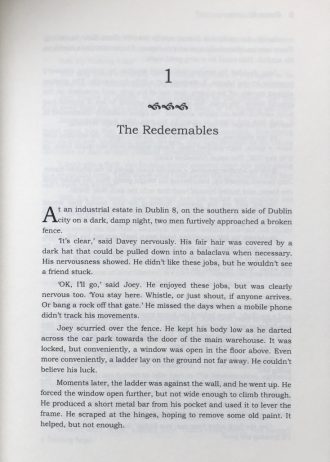 Dublin Nazi No. 1 charts the remarkable life of Adolf Mahr, a founding member of the Nazi party in Ireland during the 1930s, and who was head of the German propaganda radio service that broadcast into Ireland throughout the war. Dublin Nazi No.1 also shows how Mahr maintained strong friendships with Jews, and tried to help several escape persecution by the Nazis.

Using the first interviews with Mahr’s family, previously unpublished photographs, and hundreds of recently discovered letters, Gerry Mullins also describes the extraordinary struggles of Adolf Mahr’s family, from their attendance at Hitler Youth camps in Dublin, to bomb shelters in Berlin at the height of the Second World War.

Was Mahr a spy who used his position in the Irish civil service to prepare Germany’s invasion plan of Ireland? Did his intervention in Berlin help preserve Ireland’s neutrality? Was he a loyal servant of Hitler, or an idealistic nationalist who simply ‘backed the wrong horse’? These questions and many others are answered in this fascinating biography of Adolf Mahr, one of the most controversial figures in twentieth-century Irish history. The book features a foreword by documentary film-maker Cathal O’Shannon.