Michael Clifford was one of Ireland’s most influential culinary innovators until his untimely passing in 2006. His son Peter, a serious culinary talent in his own right, is determined to preserve and build on his father’s culinary legacy. With a foreword by renowned chef Marco Pierre White, Clifford & Son showcases dozens of Michael’s time-tested dishes, alongside some of Peter’s own elegant, mouth-watering creations.
An introduction by food writer Joe McNamee tells of Michael’s rise from an Irish orphanage to fame as a Michelin-starred chef, and how a young Peter was also plucked from an orphanage, and eventually began his culinary training under Michael’s watchful eye. Michael learned his craft in some of the finest restaurants in Britain and France before returning to Ireland to make his name as head chef at Arbutus Lodge, the Cashel Palace, White’s on the Green and Clifford’s.
Peter, though still a young man, has already cooked in some of Britain most prestigious restaurants, including Rick Stein’s in Padstow, Jamie Oliver’s Fifteen, Tom Aikens Restaurant, and Restaurant Gordon Ramsey. He is now working as a chef in Dublin. In Clifford & Son, Peter re-creates some of his father’s classic recipes, including chicken quenelles with Milleens cheese and gateau of Clonakilty Blackpudding, and introduces some delicious dishes from his own stunning repertoire.

This beautifully designed, highly illustrated book will inspire you, teach you, tempt you and help you enchant all who eat at your table. 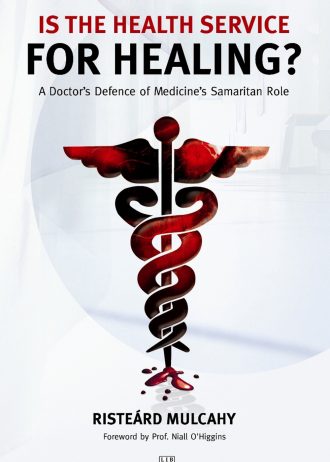 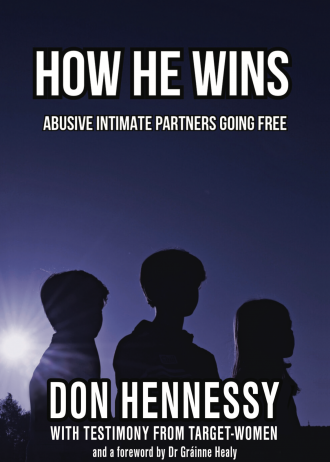 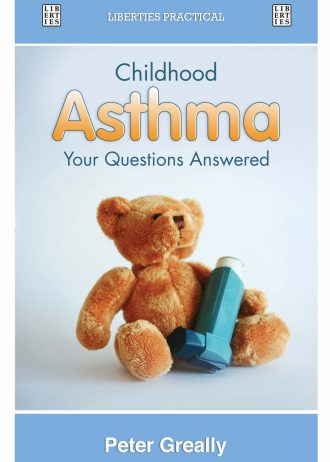 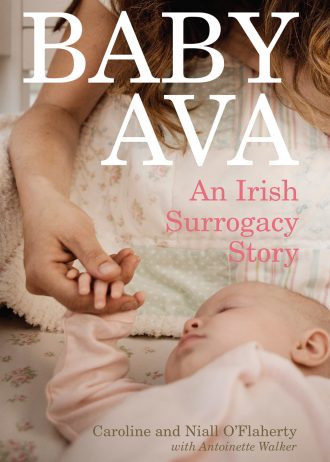