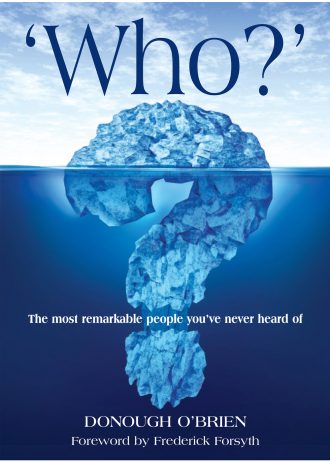 History is filled with stories of the famous crashing to earth, whether through an ill-judged statement, an overweening arrogance, a lust for power or money, or simply a stroke of bad luck. Today, more than ever, the world of the successful is littered with banana skins lying in wait for the unwary, as film stars, politicians, soldiers, scientists, business tycoons, royalty, criminals, sports idols and others make that fatal decision, gaffe or slip.