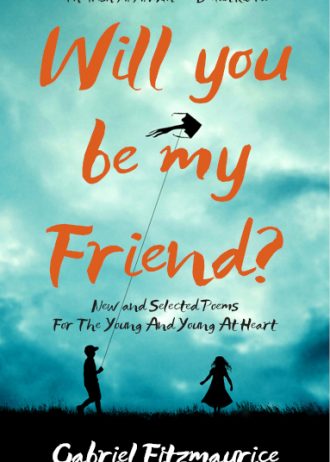 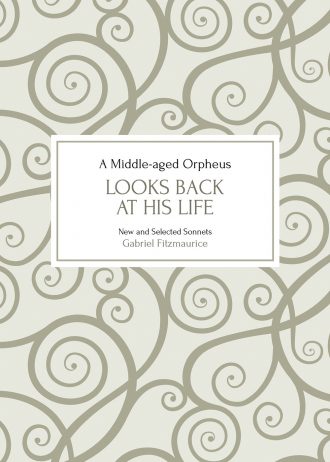 The Great Blasket Island is a speck of rock off Ireland’s west coast, battered by the cold waves of the North Atlantic, miles from the nearest town on the Dingle Peninsula in County Kerry. Even at its peak, when its fisherman in their little naomhóga were hauling in nets bursting with mackerel, the population never reached 200 souls. It was abandoned in 1953.
Yet there is something about this little island and its Irish-speaking inhabitants that has fascinated Ireland and the world. Writers and poets from the Great Blasket, from Ireland and from abroad documented life there. TDs in the Dáil in Dublin debated its affairs, and so did MPs in Parliament in London. Taoiseach Éamon de Valera visited twice.
In this book, originally published in Irish as Scéal agus Dán Oileáin, the author draws on personal experience, interviews with islanders, and a wealth of other sources to present a textured, comprehensive social and cultural history of this iconic island.
Mícheál de Mórdha is from Dún Chaoin, Co. Kerry. He has been a producer/presenter with RTÉ Raidió na Gaeltachta and a journalist with the Irish-language weekly Inniú. In addition to Scéal agus Dán Oileáin, Mícheál has written An Rialtas Ab Fhearr, a humorous account of the making of the film Ryan’s Daughter, edited various publications and contributed to both TG4 and RTÉ.