Patrick West is a freelance writer. Born in London in 1974 to an English father and Irish mother - journalist and writer Mary Kenny, he graduated from university with an MA in Cultural History. He has written for newspapers including the Times, the Irish Times, the Daily Telegraph and the Sunday Independent, as well as magazines such as FourFourTwo, the Spectator, the Times Literary Supplement, Living Marxism and the Catholic Herald. He is also the author of The Poverty of Multiculturalism and Conspicuous Compassion. Patrick is a keen supporter of Brentford FC, England and the Republic of Ireland. 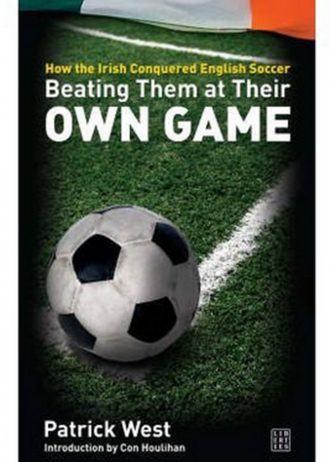 Beating Them at Their Own Game: How the Irish Conquered English Soccer