Patrick Scott was born in 1921 in Kilbrittain, County Cork, and moved to Dublin to study architecture in UCD. In 1960, he left architecture to pursue his art full-time. His paintings are in several important collections including the Museum of Modern Art in New York. He won the Guggenheim Award in 1960, represented Ireland in the Venice Biennale, the Douglas Hyde Gallery held a major retrospective of his work in 1981 and the Hugh Lane Gallery in Dublin held a major survey in 2002. Scott was a founding member of Aosdána, and in July 2007 was conferred with the title of Saoi by President Mary McAleese. He died on St Valentine’s Day, 2014. 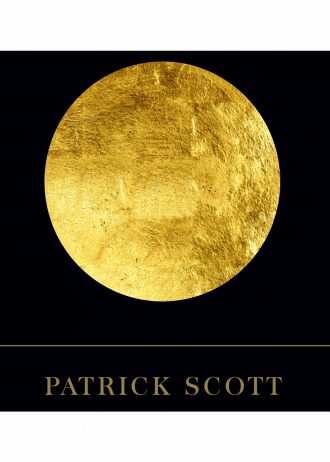