Owen Dwyer's latest novel, The Garfield Conspiracy, will be published on 7 September. His previous novel, Number Games, was described by the Irish Independent as "Irish fiction as we've rarely seen it". Among other awards, Owen has won the Hennessy Emerging Fiction Prize, the Silver Quill (twice) and the Biscuit Fiction Prize, and has had stories published in Whispers and Shouts magazine. He is also the author of The Agitator and The Cherrypicker. Owen has a degreee in European Humanities. He lives in Dublin with his wife and their three children. 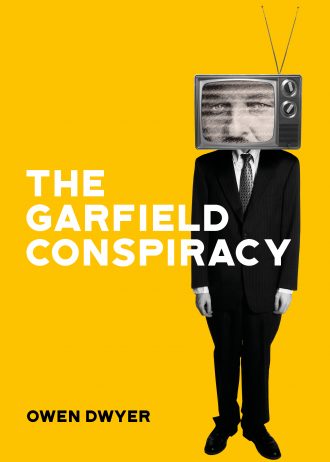 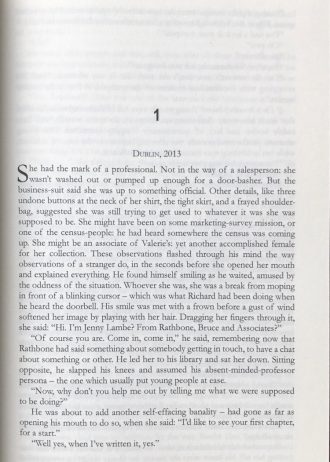 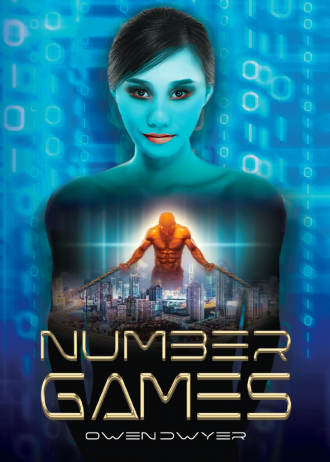 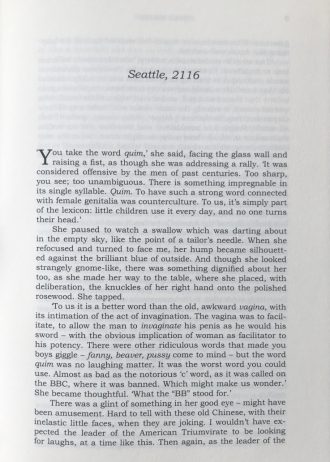