Niamh O'Sullivan spent her early years in Dublin and the Netherlands. She studies law at UCD and King's Inns and became a barrister. In 1982, Niamh brought some visiting American relatives to Kilmainham Jail, which was being run and renovated by volunteers, and she fell under the building's spell. Legal work permitting, Niamh acted as a volunteer guide, and when the jail was taken over by the OPW in 1986 she took a position as an official guide, before moving on to work in the archives of the jail in 1992. After twenty-four years at Kilmainham, she recently left the jail to relocate to County Kilkenny. 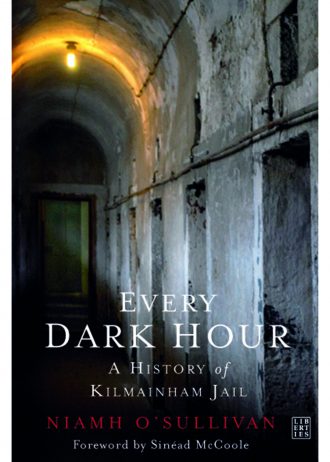 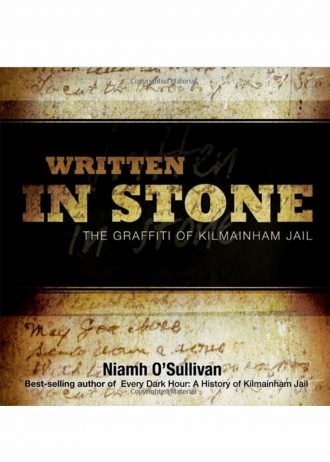