Niall Stanage has covered American politics since 2003. In Ireland, he is best-known for his journalism for the Sunday Business Post. He has been a regular presence on RTÉ Radio in recent months, offering analysis on the presidential election and its aftermath for the Tubridy Show, Drivetime and the Late Debate amongst others. In the US, he writes extensively for the New York Observer. In Britain, he is a regular contributor to the Guardian. A resident of Harlem, New York, he has also written for the Wall Street Journal and has regularly appeared on American TV news channels, including Fox News. 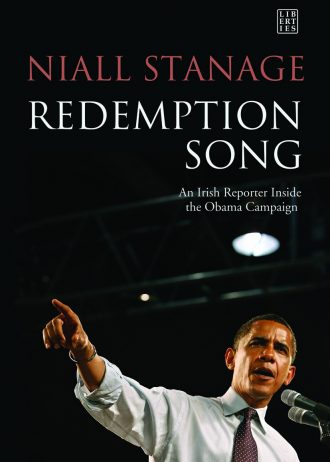