Mary Kenny is a leading journalist, author and broadcaster, who has written for more than twenty-five publications over four decades, including the Irish Times, the Irish Independent, the Guardian and the Daily Telegraph. She has written a number of books, including a biography of William Joyce, ‘Lord Haw-Haw’, entitled Germany Calling, as well as a study of Ireland’s relationship with the British monarchy: Crown and Shamrock. She has also written a play about Michael Collins and Winston Churchill, Allegiance. She was married to the late writer Richard West, has two sons and two grand-daughters, and likes to think she lives between Ireland and England. 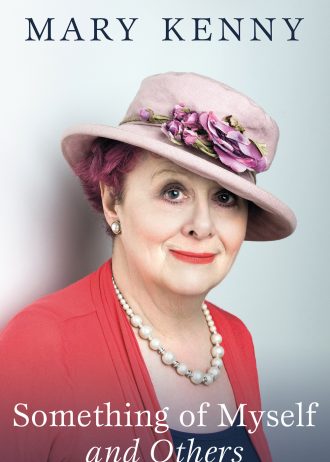 Something of Myself – and Others