Martin Duffy is a Dublin-born filmmaker and writer living in Berlin. He has extensive experience as a film editor, writer, script analyst, and director. Martin's feature films include the award-winning The Boy from Mercury (Ireland), The Bumblebee Flies Anyway (USA) and The Testimony of Taliesin Jones (UK). Awards include the Celtic Film Festival Jury Prize and a Special Commendation at the Berlinale. His latest film project, supported by Northern Irish Screen, is the true story of the Czech-born dancer Helen Lewis based on her best-selling autobiography A Time to Speak. Martin has worked in RTÉ editing and freelancing for over 15 years, and in 2010 he completed a radio documentary on Tony Sheridan, a key man in the forming of The Beatles. Books from Martin include Justice for My Son, which Martin co-wrote with his sister-in-law Vera Duffy; his history of the Duffy family, Barney and Molly: A True Dublin Love Story, and several novels for young people. 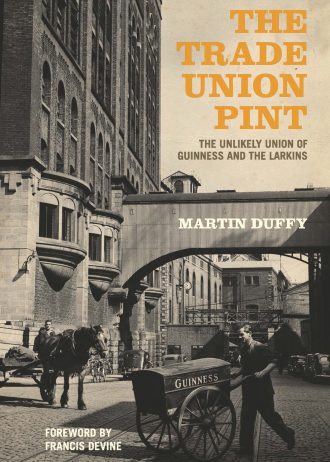