Mark Carruthers is one of Northern Ireland's best-known broadcasters. He joined the BBC in 1989 and currently presents a string of political programmes on television, including the weekly flagship programme The View, as well as Sunday Politics and Stormont Today. Originally from Derry, Mark studied political science at Queen's University Belfast, graduating in 1987. In 1989, he was awarded a master's degree in Irish politics.
Beyond politics, Mark is a passionate advocate of the arts. He served for over a decade as the chairman of Tinderbox Theatre Company and is currently the chairman of Belfast's Lyric Theatre. He was a leading figure in the successful campaign to rebuild the theatre at a cost of £18 million. In 2011, Mark was awarded an OBE for services to drama in Northern Ireland. He is co-editor, with Stephen Douds, of Stepping Stones: The Arts in Ulster 1971-2001. Married with three children, he lives in South Belfast. 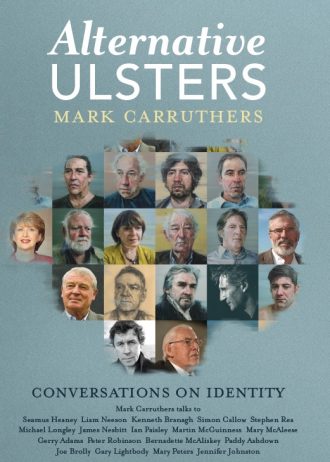 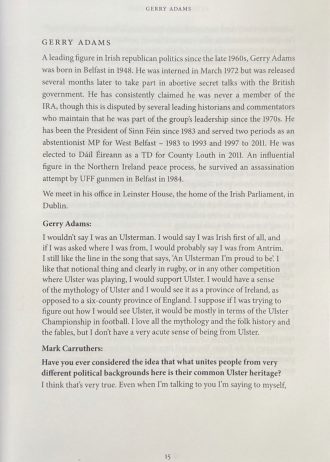