Leland Bardwell was born in India, grew up in Leixlip and was educated in Dublin and London. She wrote five novels, including Mother to a Stranger and The Girl on the Bicycle, as well as a volume of short stories, Different Kinds of Love. As a playwright, she has had work produced by RTÉ and the BBC, and her stage credits include No Regrets: The Life of Edith Piaf and Jocasta. Since her first collection of poems, The Mad Cyclist, appeared in 1970, she published four further collections. A co-editor of the long-running literary magazine Cyphers, Leland Bardwell died in 2016. 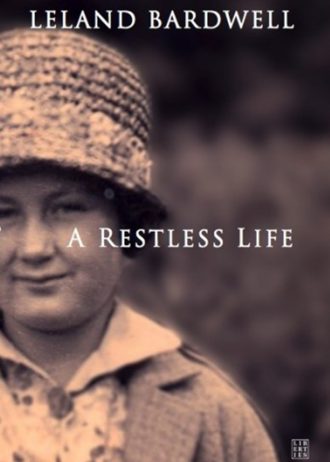