John Dunne resigned from his career in business in 2002 to pursue other ambitions, including writing, travelling and cycling. His curiosity and desire for self-preservation increasingly have driven him to off-road explorations.
His first book, Towpath Tours, followed the canals and inland waterways and since then he has done extensive research on Ireland's lakes, recognizing their huge natural beauty, indigenous wildlife and the numerous places of interest that neighbour or overlook them. John is well accustomed to dealing with the media and has built up a large number of contacts in outdoor organisations and publications. 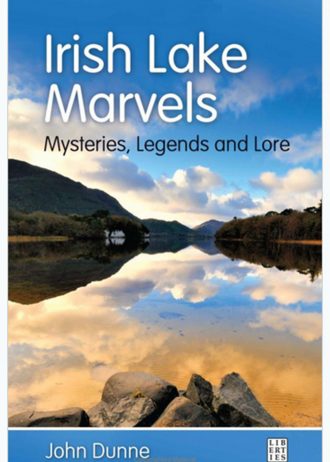 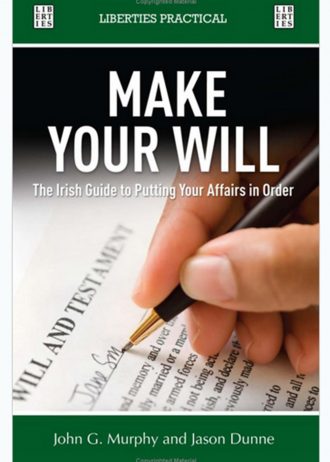 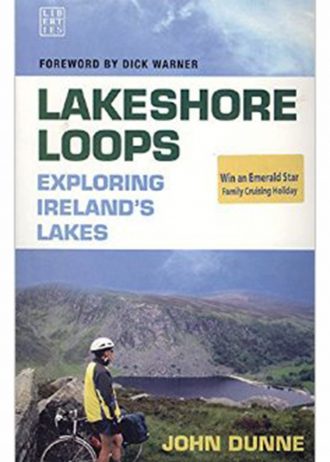