Ivan Morris is a legendary golf nut with a trophy to prove it. On the strength of his first book, Only Golf Spoken Here (2001), he was voted Golf Nut of the Year by the Golf Nut Society of America – the first non-American to receive this dubious accolade. Ivan was a serious, amateur championship competitor at the highest level, playing off a scratch handicap when that was a more coveted prize than it is today. When he retired from both business and competitive golf, he found a new way to satisfy his passion, becoming a prolific newspaper and magazine columnist, as well as finding the time to write seven books about a game that has consumed him. 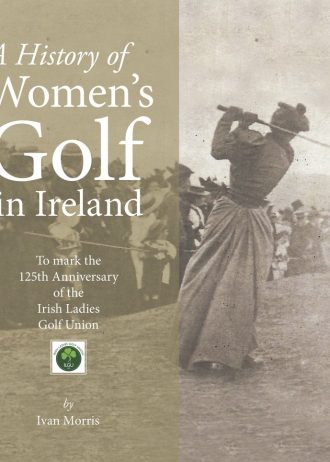 A History of Women’s Golf in Ireland