Gerry O'Carroll was one of Ireland's leading serious crime detectives. Born in the west of Ireland, Gerry trained in Dublin and was central to the investigation of over 80 murders. He was the first Irish detective to carry a firearm and has appeared at the top of IRA and gangland murder lists.

He personally arrested Ireland's longest-serving prisoners, the serial killers John Shaw and Geoffrey Evans, and was involved in the pursuit of John Gilligan, responsible for the murder of Veronica Guerin. Gerry was first on the scene when the IRA murdered notorious gangster Martin Cahill aka 'The General'. Gerry was played by Jon Voight in John Boorman's 1998 movie The General. 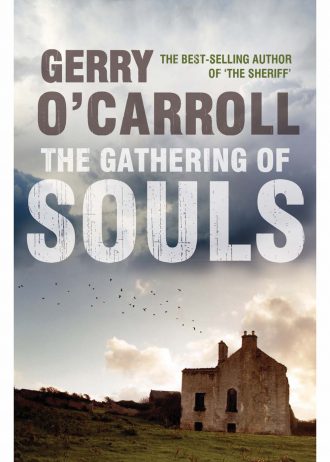