Francis Hagan was born in 1955 in County Tyrone. He grew up on an estate at the foot of Cave Hill, Belfast, left school at 15 and eventually took a degree in English Literature from the University of Ulster. He completed an MA in Irish Writing at Queen’s University Belfast, taught Creative Writing for ten years and now teaches English in one of Northern Ireland’s leading integrated schools. Francis has had criticism, poetry and short stories published. The Lighthouse Keeper is his second novel; his first, The Auditor, was a futuristic parable about the ethical origins of the new Northern Irish state. 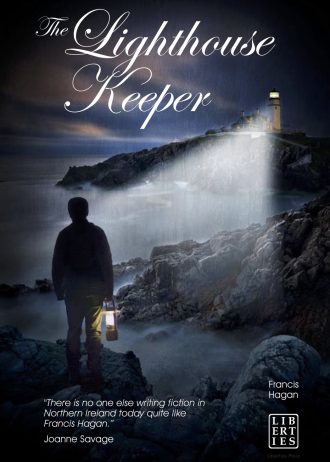 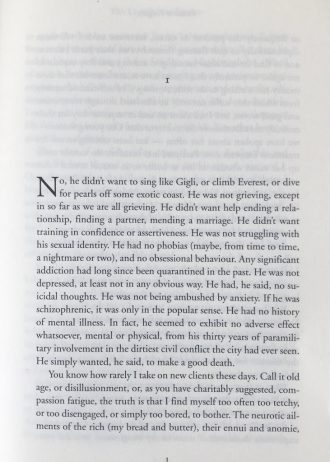