Desmond FitzGerald was born in London in 1888 and was a member of the Imagist group of poets in London. He joined the Volunteers at their formation in 1913 and was their organiser in west Kerry and in Wicklow. Imprisoned for seditious speech in 1915, he was a member of the GPO garrison and subsequently spent two years in English prisons.

He was the Dáil Government's Director of Propaganda until he was arrested once more in early 1921. He became the new State's first Minister for External Affairs, and later Minister for Defence until 1932. 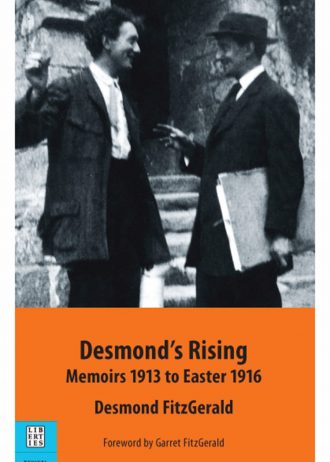