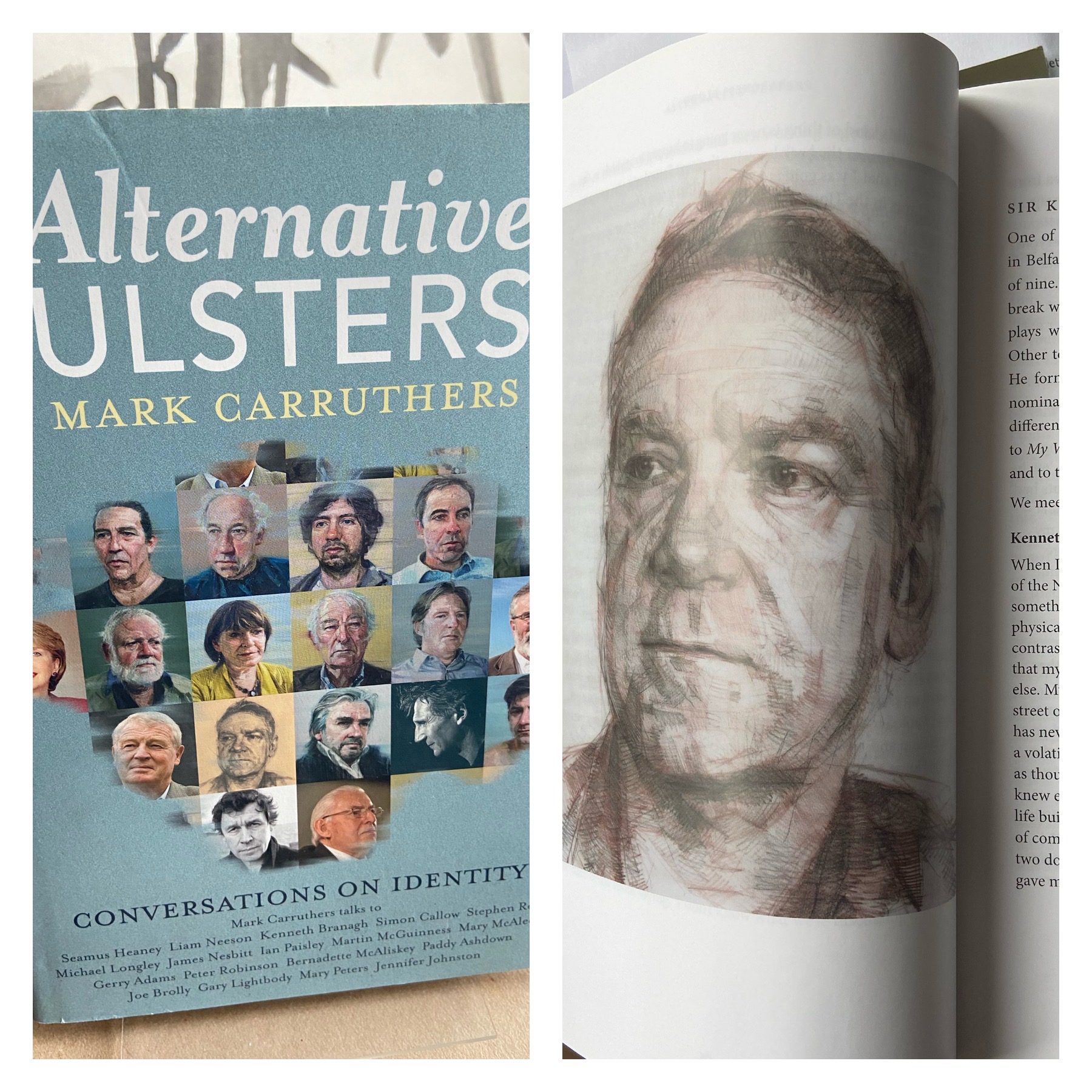 Best of luck to all those nominated for this year’s Academy Awards. Particular kudos to Kenneth Branagh, director of Belfast, who has achieved the unique feat of being nominated in seven different categories throughout his career – moving past George Clooney and Walt Disney, who received six nominations in six different categories. Stellar company indeed!

Belfast received seven nods in total. As well as Branagh’s three nominations – for Best Original Screenplay, Best Picture and Best Director – Ciarán Hinds was nominated in the Best Supporting Actor category, Dame Judi Dench is up for Best Supporting Actress, and Van Morrison is in the running for Best Song.

Among other things, Belfast deals with the thorny question of identity in Northern Ireland. Critics have commented on the fact that the family central to the story are Protestant, and describe themselves as Irish. Identity is a complicated issue, and no one should be forced to choose a side. Perhaps we need to go back to a place where identity is not a binary choice, and seemingly incompatible positions stand side by side – or shoulder to shoulder, perhaps. We must never, of course, go back to the Troubles themselves.

Kenneth Branagh was interviewed by broadcaster Mark Carruthers for his wonderful book ALTERNATIVE ULSTERS. About his own identity, he writes:

When I think of Ulster, my mind goes to both the beauty and the grandeur of the North Antrim coast. I immediately think of something rugged, something bracing. I think of rain and vibrant, visceral things – the physicality of Ulster.

Later, Mark asks him whether he sees his Irishness as Belfast-based, rather than Dublin-based.

I believe there are many characteristics of Irishness up and down the island. There is much that is shared – but it’s the wind of the North that I feel. I’m an Irishman who’s got his collar up against the cold, as it were – the wind off the water, the wind off the harbour.

It’s a wonderful, revealing interview – by one of the most perceptive commentators we have in these islands.

ALTERNATIVE ULSTERS was published in 2013, but the questions of identity it discusses are as relevant now as they ever were. Like class in England, identity in the northern part of Ireland (not to mention the rest of the island) is a subject which is unlikely to go away any time soon. Now, with Belfast, Branagh has shared his views of identity, and much else, with the world. Perhaps it points a way forward for all of us.

—
There is limited stock available of ALTERNATIVE ULSTERS, published by Liberties Press. You can order a copy of the print or ebook here: https://libertiespress.com/product/alternative-ulsters/